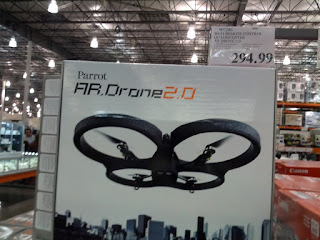 Really? Walking into a Costco store and seeing the Drone 2.0 is really surprising. I saw this device for the first time less than six month ago, and it's already at Costco by Christmas! 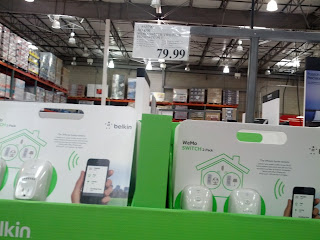 The same happened with the belkin wemo that allows you to control any device plugged into an electrical outlet from your cellphone. I heard about it at a Quantified Self meetup and a few days later it was at Costco.

It used to be a long time between the time I heard of a new tech or gadget for the first time and the time your average non-tech neighbor (or your mom) would talk about it. But that's on the past! Nowadays, your parents will talk to you about the next new thing or startup acquisition before you even read it on the news.

The traditional adoption curve used to look something like the image on the left, going from the innovators in green, to the early adopters in black, early majority in orange, followed by the late majority and finally the laggards (those people always swore they would never use cellphones but know have one and they swore they would not use smartphones but they will be using one very soon).

According to Seth Godin the bell curve is moving, and he proposes a graph that looks more like this, with a huge push by the market and media to get "earlier early adopters".

I'm not completely sure the curve is really deforming as in the image above or if it's just being accelerated and compressed over time. Something more like the image to the left.


In any case, it's amazing to see how fast products and apps are pushed into the market, as well as how fast people "get" this products and market and adopt them.

So, how do you remain cool during these new fast paced times? 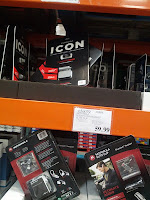 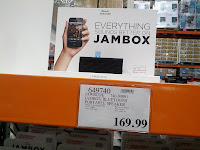 Posted by Cecilia Abadie at 7:37 PM

Cool now is building an app that sells to Yahoo for $30 million. Programming, developing & building your own innovations is what is cool now and though that shrinks the cool crowd considerably now, that crowd is going to be exploding in the next 10 years.